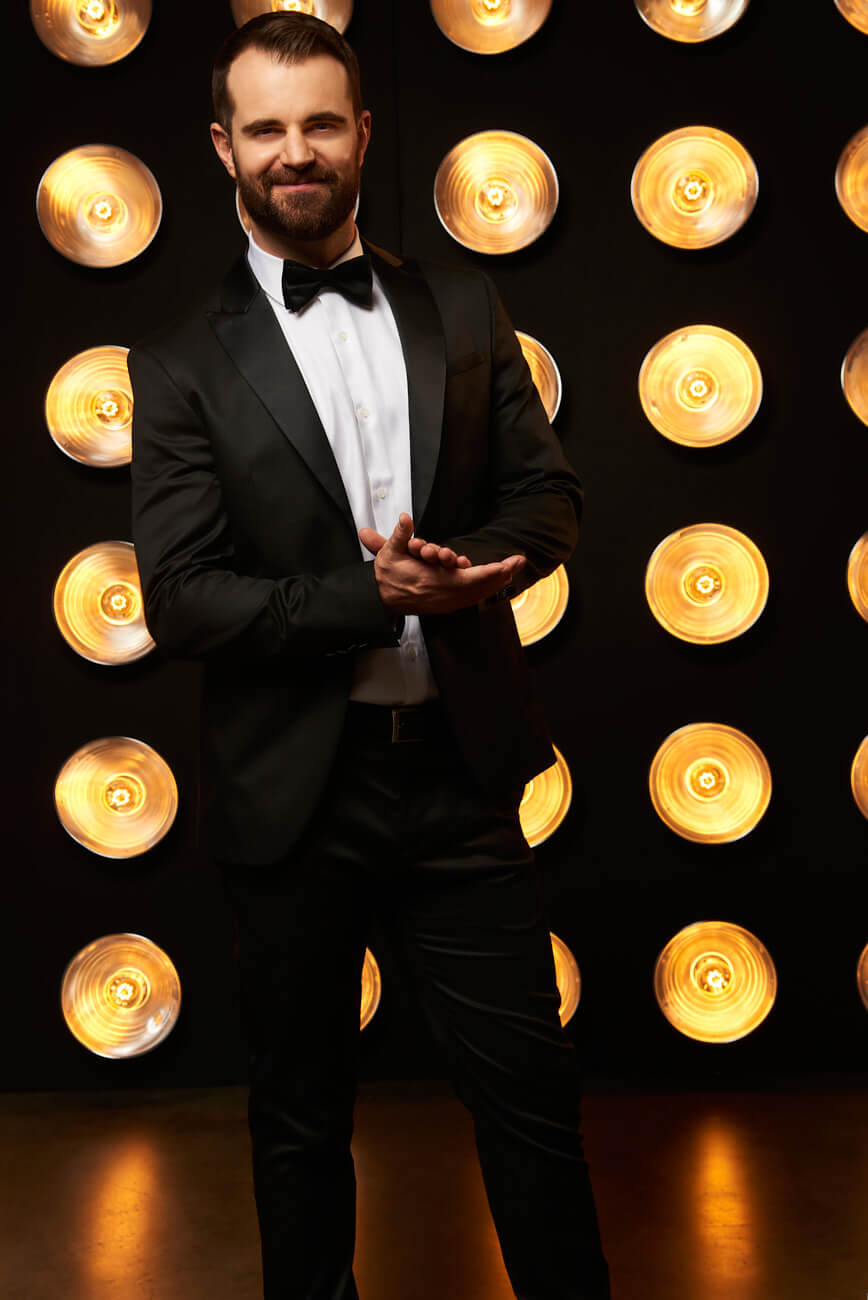 Chris Downey-Asher is both business owner and entertainer. From Newport Beach, California, Chris started dancing and acting when he was 8 years old. After graduating from the University of Southern California with a B.F.A., he decided to merge his dance and theatrical background into a business with inspiration from his family. He started Asher Entertainment in 2008. Twelve years later, Asher is taking over the Hollywood industry by storm. From working with artists such as Nicki Minaj, Neyo, Chris Brown, Little Mix, and Calvin Harris to choreographing for Freeform’s “The Fosters” and "The Thing About Harry". Chris produced entertainment for the premieres of hit movies such as the Greatest Showman, Shazam, MEG, Magic Mike, Suicide Squad, King Arthur, Entourage and Mad Max. Chris has worked with top brands such as Facebook, Space X, Warner Bros., AMPAS, Waldorf Astoria, and Adidas. He provides limitless options of customized entertainment ranging from choreographed dance routines to cirque specialty acts. Chris is a creative producer and choreographer who curates performances for television, film, live stage concerts, and corporate events. He brings each performance to life through custom costuming, choreography, high-end talent, and an incredible team. Chris knows how to take a vision and bring it to the next level by merging his years of experience in the entertainment industry with new cutting edge experiential entertainment. You name it, he creates it. 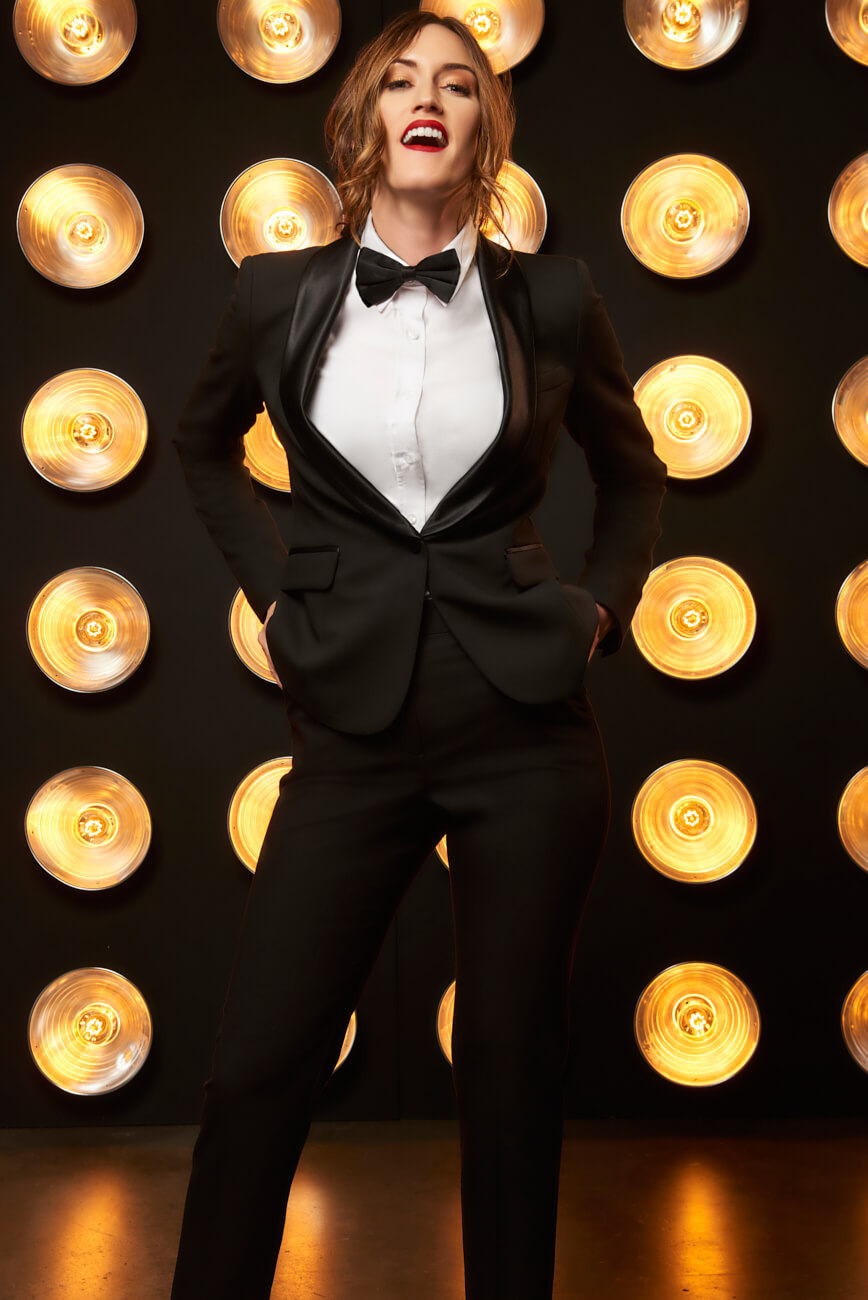 SaraAnne began her work in Hollywood as a dancer where her industry credits span from multiple primetime television series to awards shows. Over the years, she has expanded her roles which include creative directing, producing, and choreography. SaraAnne is ecstatic to be a part of Asher Entertainment’s team of creatives. From casting to choreography, she produces and creates customized shows and acts for some of the industry's leading clients. "The Fosters" on Freeform, Facebook, WME, Walk Off The Earth, and Galantis, just to name a few. SaraAnne values bringing a strong work ethic, positive energy, and passion to each project. She is grateful for the opportunity to bring her unique perspective through performance arts to the stage with Asher Entertainment. 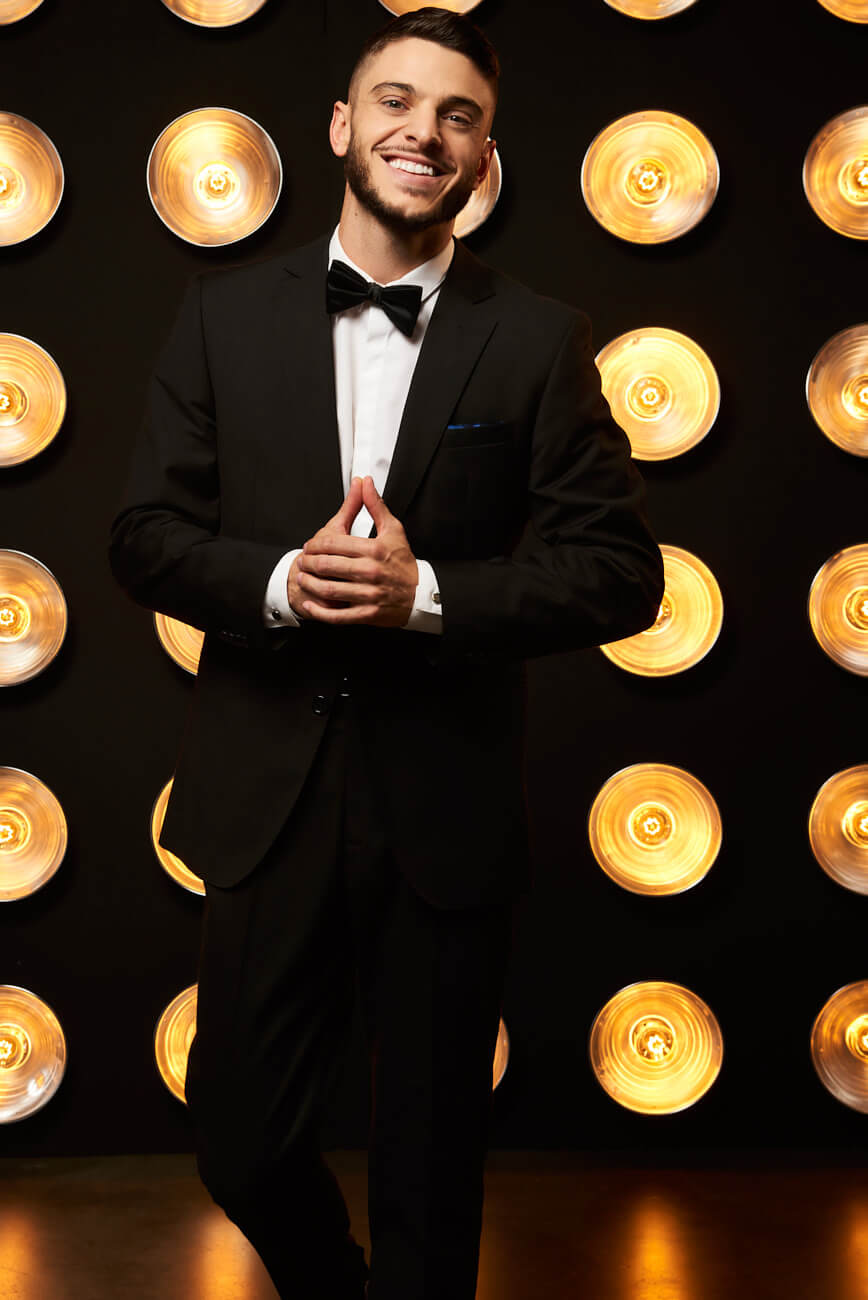 Nick's career started in Australia. His success then took him all over the world to become internationally recognized as one of the industries top dancers. Nick has worked with artists such as Lady Gaga, Kesha, Ricky Martin, Christina Aguilera, Katy Perry, Ariana Grande, Kylie Minogue and many more. His journey with Asher Entertainment as a choreographer and creative producer has been a thriving relationship that has allowed him to open his mind and creativity to a world of entertainment with endless possibilities. Nick brings his professionalism and high standards of excellence to all projects. He is
an authoritative creator and inventive collaborator. With an extensive vocabulary of movement, Nick’s distinct vision translates across all creative mediums including music videos, television, stadium concerts, and live stage performance. Nick brings original and inspiring elements to all his projects, constantly driven to push the limits of creativity. 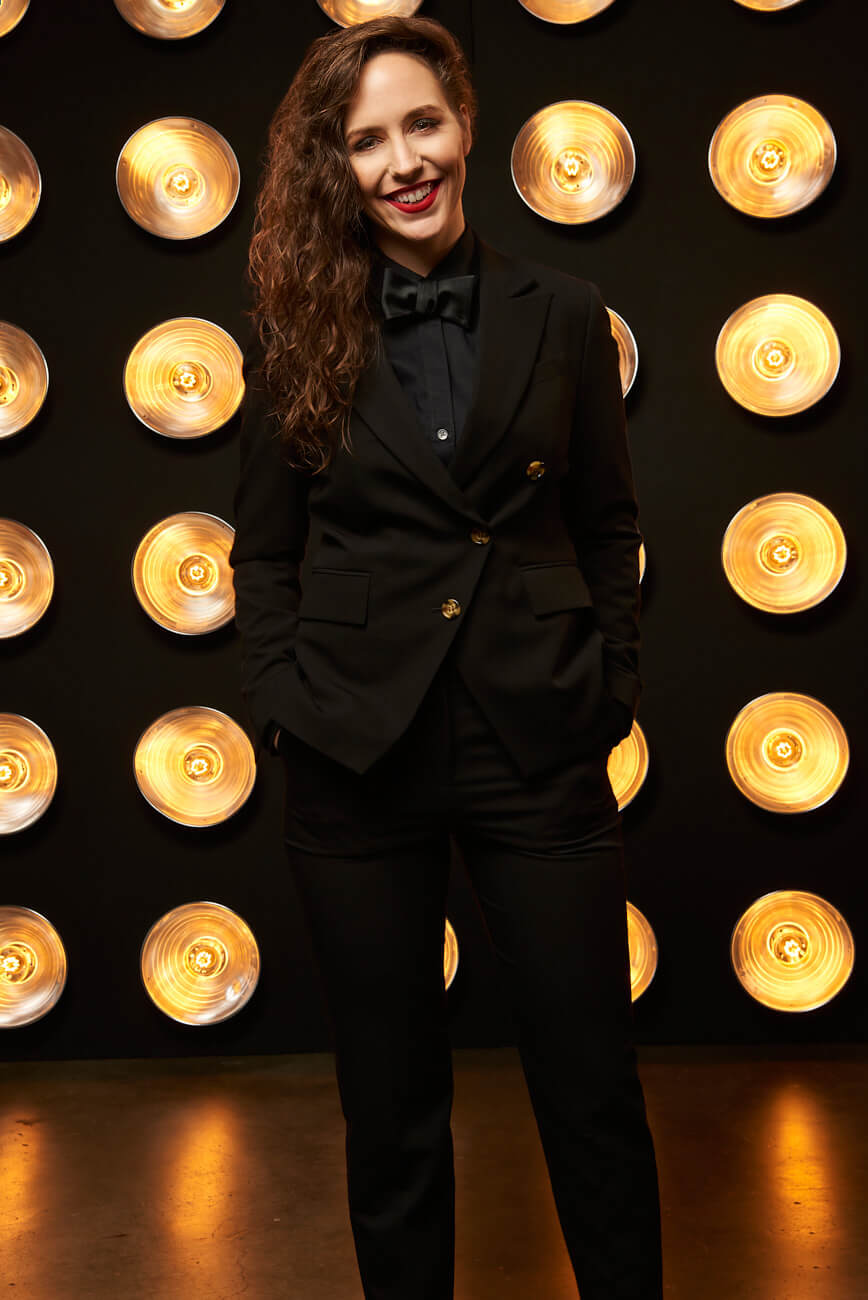 Meagan is our team member with an affinity for organization, efficiency, and streamlined operational systems. She joined the Asher team with over 10 years of professional project management experience, and has a lifelong love of the arts. As our Production Coordinator, Meagan currently supports talent and client contacting needs and oversees our social media engagement efforts. On the average day, you can find her busy behind her computer screen or providing logistical event support during our large scale corporate events. If you ask her about her favorite Asher memory, she will probably be torn between the time she helped navigate dancing Santa’s Elves in a 10,000 person crowd, or the time she helped apply apply makeup to our talent for an interactive haunted house event in the Hollywood Hills. Needless to say, her favorite thing about working with Asher is being a part of all the behind-the-scenes magic as it comes to life.
GO TO / CHOREOGRAPHY
GO TO / LIVE EVENTS